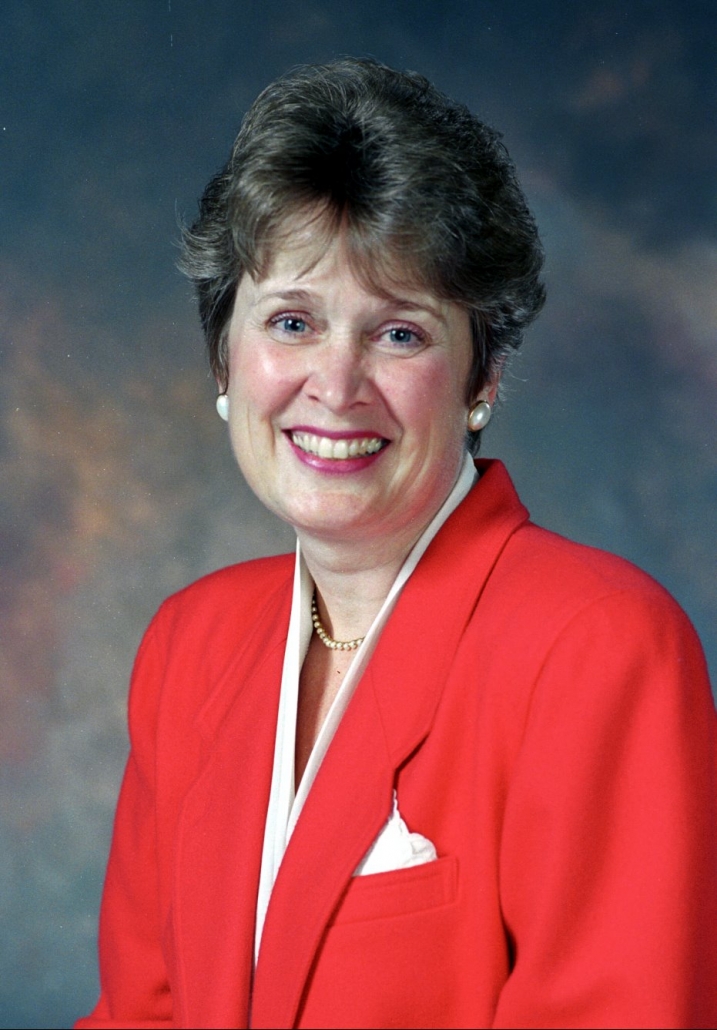 “FIGHT FOR TRUTH JUSTICE AND THE AMERICAN WAY”

Carole Kneeland, in less than nine years as a television news manager, won a national reputation for training and motivating journalists to give viewers news they can use. Before her death on January 26, 1998, after an eight-year battle with breast cancer, her enlightened approach to news in general and a more enlightened approach to crime coverage in particular had drawn respectful attention from, among others, ABC’s Nightline, the Columbia Journalism Review, National Public Radio and The Los Angeles Times.

Carole, who was 49 when she died, was a rare combination of total integrity, high ideals, a fiercely aggressive approach to reporting on the public’s behalf, and great compassion. She had an enormous work ethic. She expected the best of those who worked with her, and usually got it, because she also was a great teacher. She believed in developing systems and training well those who were called upon to execute them.

Her ability as a news – first as News Director at KVUE-TV, the Gannett-owned ABC station in Austin, and then as the station’s vice-president of news – was based on two decades of solid reporting experience. For the ten years prior to becoming a news director, Carole was the Texas state capitol reporter for WFAA-TV, the well-respected ABC outlet in Dallas. As a reporter, Kneeland was tough but fair. She was well-respected by those she covered – even those who were the subjects of unfavorable stories.

Carole thought news was integral to democracy. She sought to give TV viewers news they could use in their lives. As with her co-workers, she did not think television needed to talk down to people, or cater to the lowest common denominator. In the newsroom, she treated her co-workers with respect. And she demanded that they treat the people on the other side of the camera as they would want to be treated.

She also believed journalism, as life, should be fun and enjoyable. Her spirit and approach to living life fully was infectious in the newsroom and elsewhere. She worked for a balance between her professional and personal life, and strongly suggested to her co-workers that they do the same.

Carole believed in training. She constantly saw that those who were expected to make the decisions and operate the news machine got the opportunities needed to develop the management and leadership skills necessary to allow a news team to accomplish its mission as efficiently and competently as possible.

The Carole Kneeland Project for Responsible Television Journalism is aimed at continuing to spread Carole’s approach to interesting and worthwhile news coverage, by helping to offer and fund training and informational opportunities for journalists moving into or newly arrived in management. We want Carole’s strong efforts to appeal to the best, rather than the worst instincts, of viewers to live on in those exposed to her methods and approach, and lift television journalism to a higher plane. 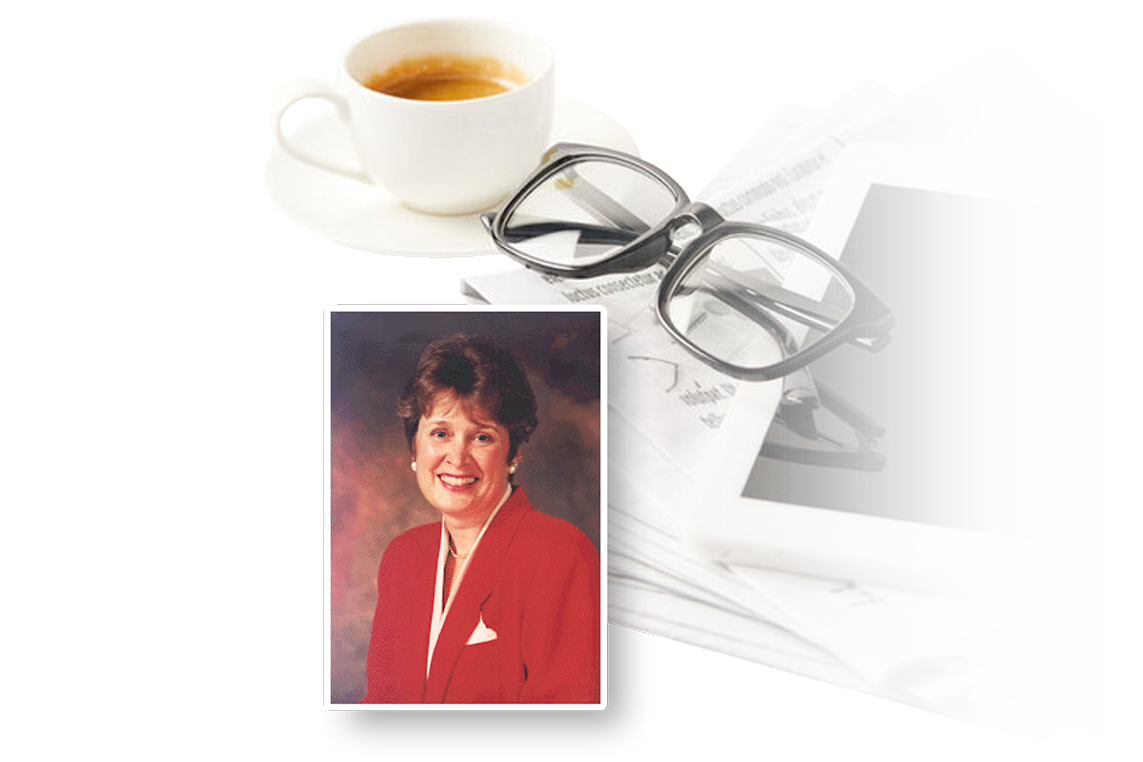 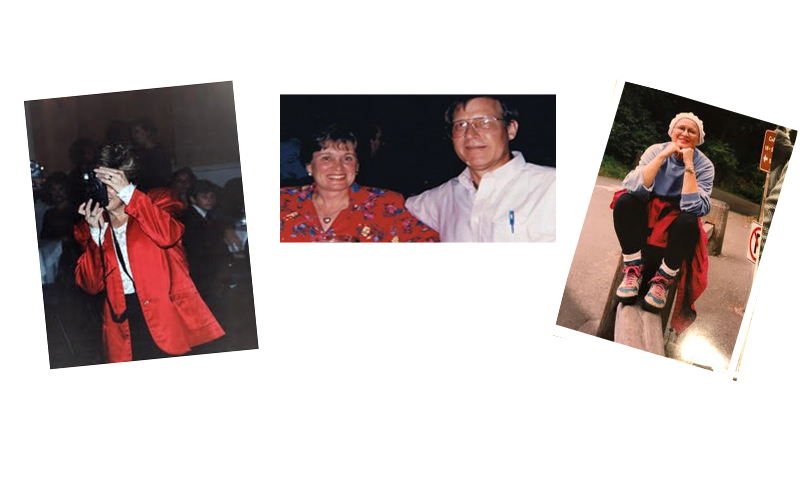